I’m pretttty excited about the fact that The Bachelor is back – I’m not ashamed to admit that I love reality TV. We’re off to a bit of a boring start with Colton’s season, but I’m confident it will pick up now that we’re through the first couple of episodes.

Thoughts so far: no thanks on the live viewing parties, too much virgin talk and too much age talk. And so many sparkles with these girls’ dresses. Time for the good drama to start – hopefully next week! Colton alluded to the virgin talk coming to an end around episode 4 in one of the Bachelor podcasts I listen to, so can’t wait for that.

Regardless of what’s going on in each episode of the show, I still love recapping via my podcast friends each week. Why do I listen to multiple Bachelor podcasts? I think it’s fun to hear different perspective on the behind-the-scenes and off-air gossip. And if I listen to them on my commute or while I’m doing things around the house, I’m less inclined to spend that time doing the exact same thing online in front of a computer screen.

So with that, today I’m sharing the best Bachelor podcasts (according to me). Most of them are also good for other topics during the show’s off-season, so go subscribe. 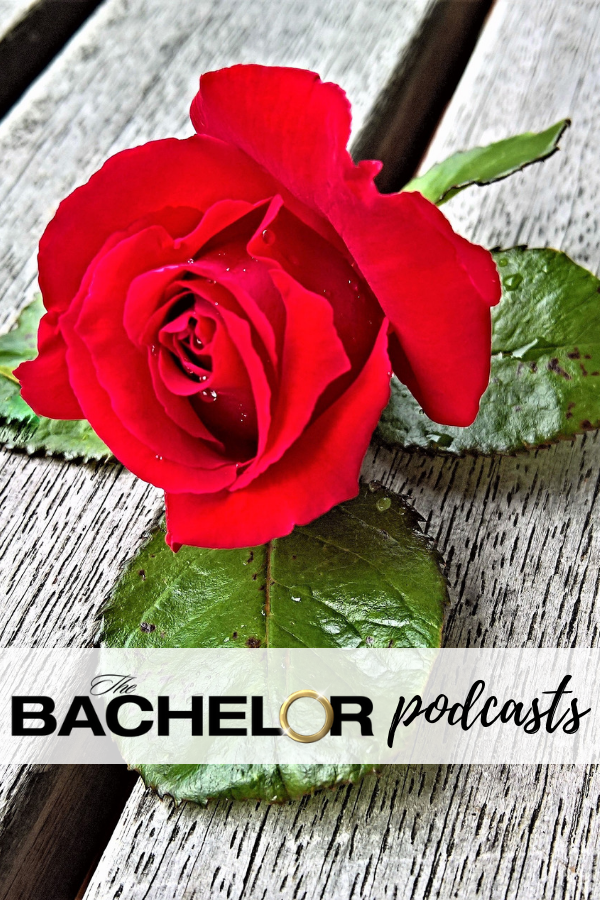 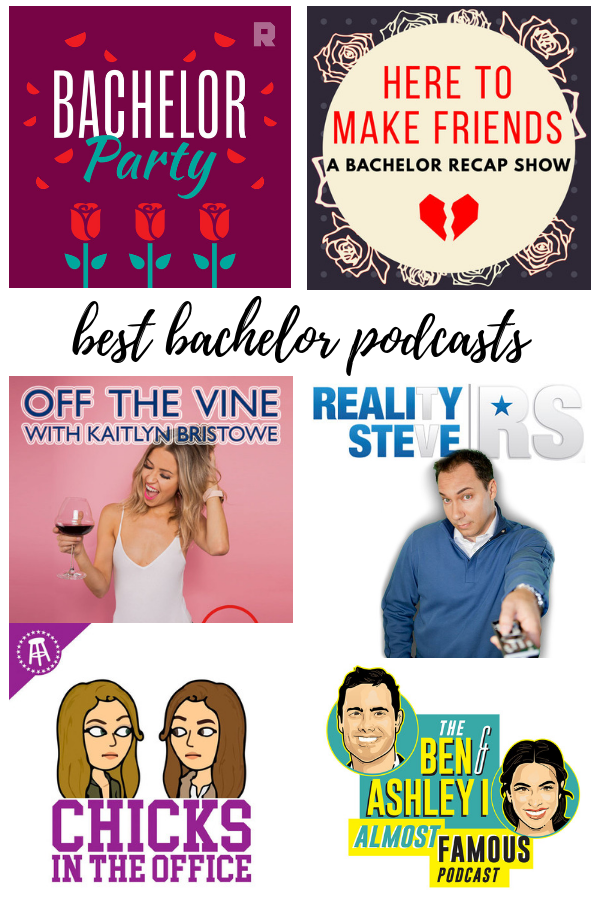