I love Cinco de Mayo, mainly because I love Mexican food, along with the occasional skinny and/or fruity margarita. My husband and I went to our favorite local Mexican restaurant for some food and margs on Sunday, but on actual Cinco de Mayo, I tried out a new recipe from Cooking Classy, Chicken Fajita Stuffed Peppers.

I made a few tweaks but basically stuck to the original recipe. After making it, I realized that I had essentially made exactly what I order when I get a burrito bowl for take-out Mexican: chicken, fajita veggies, black beans, corn, pico de gallo, brown rice, guac, cheese and sour cream (only the peppers were the “bowl” in this case). So with that said… feel free to play around with the recipe to include your favorite Mexican ingredients! 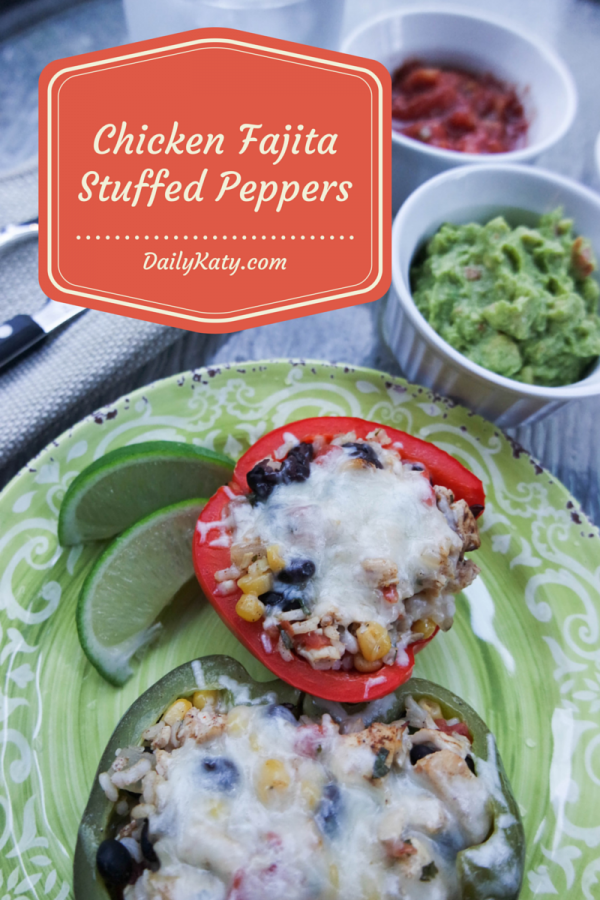 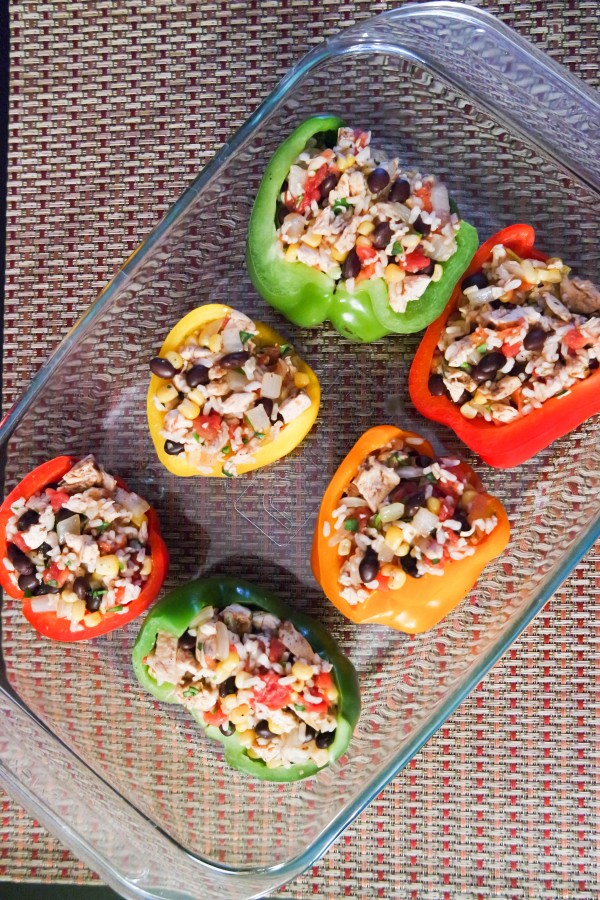 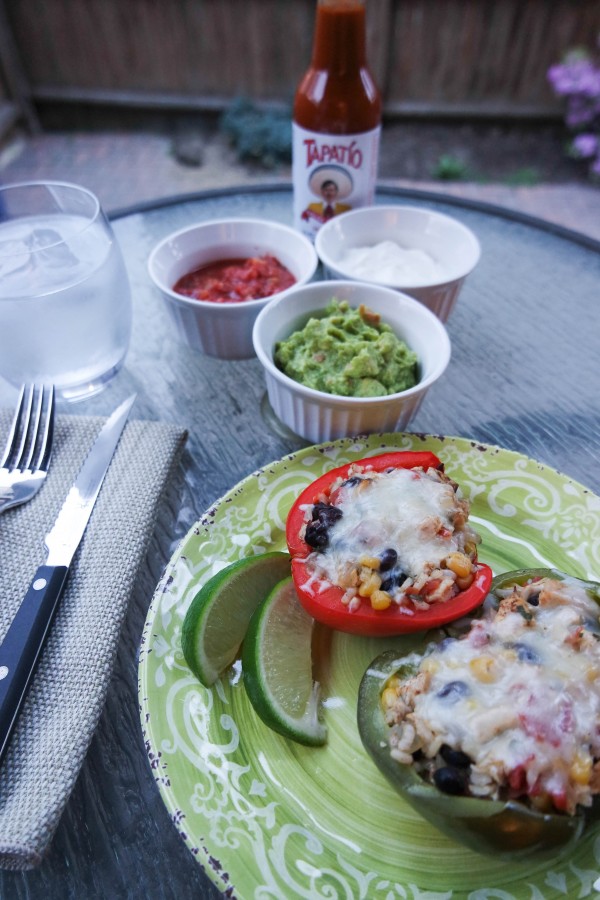 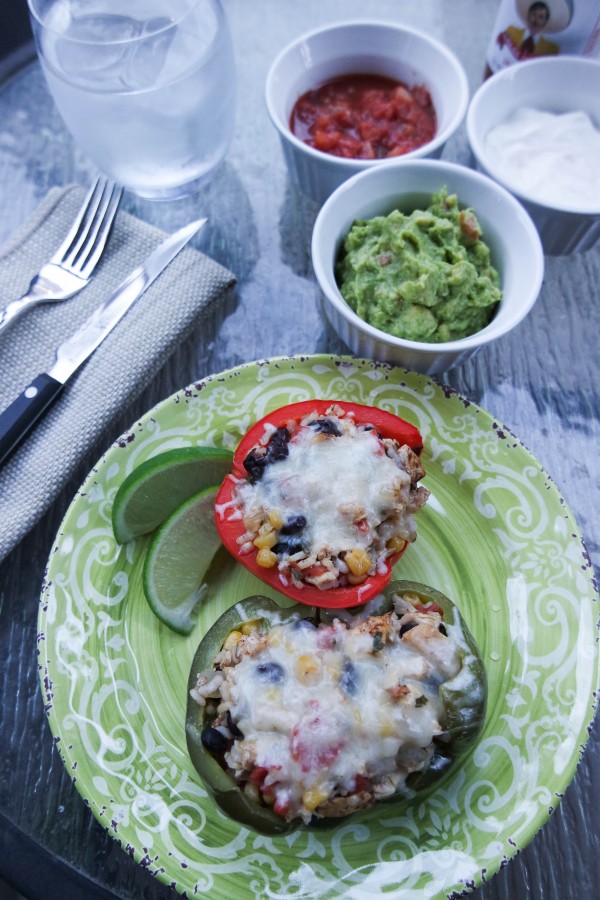 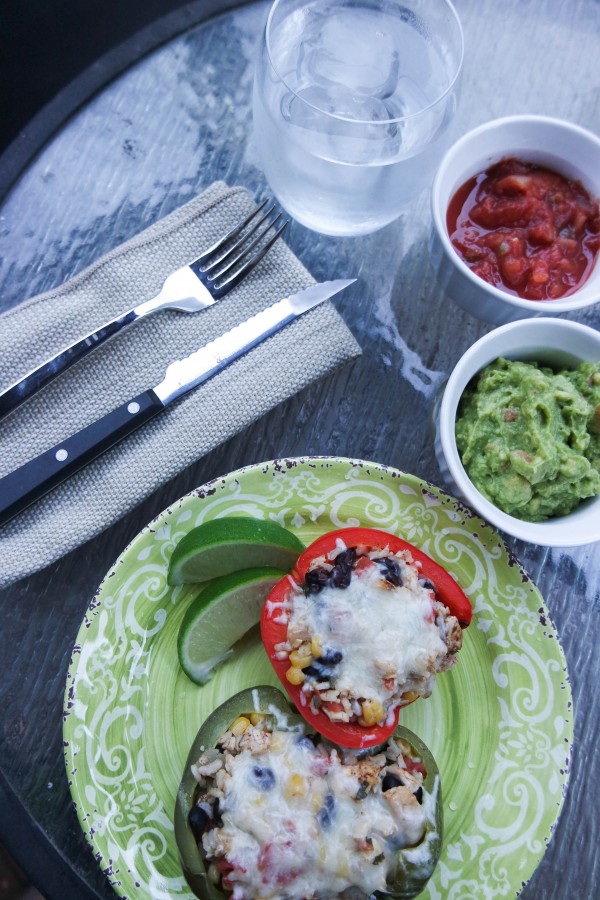 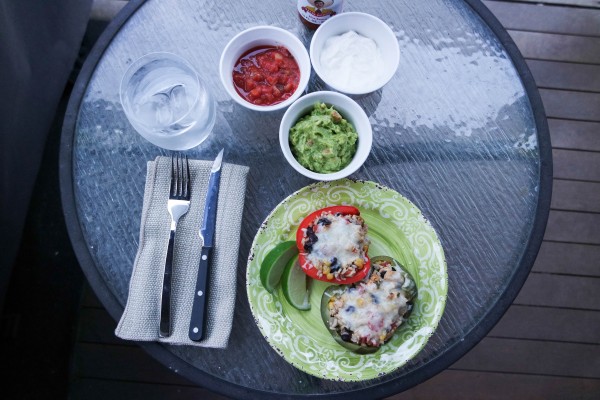 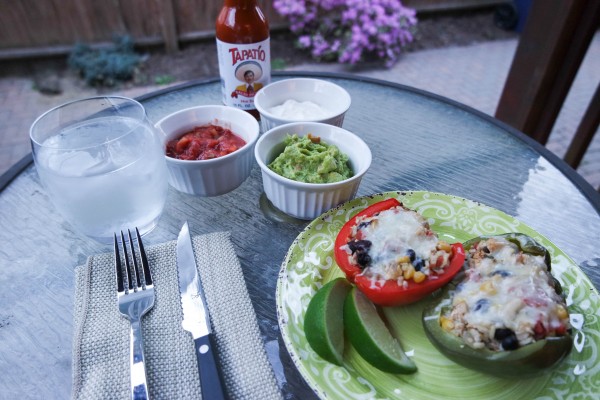 What are your favorite Mexican recipes? Let us know in the comments below!